KYIV, Ukraine (AP) — Belarus’ authorities on Monday released a draft document proposing amendments to the country’s constitution that may allow authoritarian President Alexander Lukashenko to further cement his grip on power after months of mass protests and remain in office until 2035.

The proposed amendments are published on the president’s official website and the website of the state news agency Belta, and Belarusians are encouraged to submit their comments, suggestions and opinions about the changes.

The amendments bring back limits on presidential terms that had been abolished during Lukashenko’s tenure, allowing a president only two five-year terms in office. The restriction, however, will only take effect once a “newly elected president” assumes office, which gives Lukashenko an opportunity to run for two more terms after his current term expires in 2025.

“Lukashenko opened a path to the presidency for himself until at least 2035, when he will be 81 years old,” independent political analyst Valery Karbalevich told The Associated Press.

Other changes to the constitution include extending the parliament’s term from four years to five, introducing the All-Belarus People’s Assembly as a new body to operate in parallel with the parliament and granting former presidents immunity from prosecution over actions they took while in office.

The amendments will be up for a referendum, scheduled for February 2022. They will be considered approved if more than 50% vote for them, with a turnout threshold at 50%.

During his 27 years leading the former Soviet republic with an iron fist, Lukashenko has held three referendums, abolishing limits on presidential terms, amending the constitution and bringing back Soviet-looking state symbols.

Belarus was rocked by months of unprecedented mass protests after Lukashenko was awarded a sixth consecutive term in office in the August 2020 presidential vote, which the opposition and the West denounced as a sham. He responded to the demonstrations with a brutal crackdown that saw more than 35,000 people arrested, thousands beaten by police and many forced to seek refuge abroad.

The proposed constitutional changes were being drafted during the turmoil, when Lukashenko realized “that he lost the support of the majority of the country’s urban population,” Karbalevich pointed out. The new governing body — the All-Belarus People’s Assembly — was designed as a backup plan for the authoritarian leader if he is forced to step down as president, the analyst said.

According to the proposed amendments, a sitting president automatically becomes a delegate of the 1,200-seat Assembly and may chair it, if elected by other delegates. The new proposed body is expected to meet at least once a year and will be empowered to set policy directives, draft laws, suggest constitutional changes, elect members of the country’s Central Election Commission and judges of the country’s highest courts.

The Assembly can also green-light deploying Belarusian troops abroad if proposed by the president, and oust the president if the leader is found to be in violation of the constitution or to have committed high treason or another major crime.

“Lukashenko designed the All-Belarus Assembly for himself as a backup airfield in case of stepping down as president,” Karbalevich said. But the need for that dissipated as the protests were suppressed and Russia, Belarus’ powerful ally, cast its support behind Lukashenko.

Belarusian opposition leader Sviatlana Tsikhanouskaya, who ran against Lukashenko in the August 2020 election and was pressured to leave the country shortly after, criticized the proposed amendments on Monday.

Tsikhnaouskaya added that “Lukashenko is trying to prescribe himself immunity from criminal prosecution, powers to strip Belarusians of their citizenship and appoint a new Politburo embodied in the All-Belarus People’s Assembly that no one has elected.” She urged Belarusians to “cross all the proposed options off the ballot.” 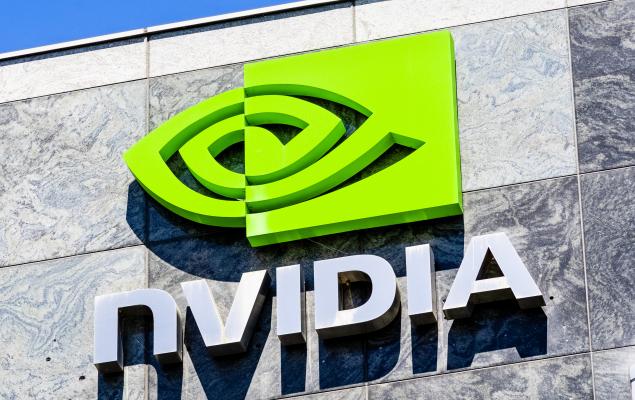