OTTAWA, April 25 (Reuters) – The Canadian dollar will remain at the center of the country’s financial system, the central bank chief said on Monday, responding to questions about a Conservative leadership candidate’s pledge to make the country the blockchain capital of the world.

“There are promising benefits from innovation in the financial sector. Having said that, we certainly expect the Canadian dollar will remain at the center of the Canadian financial system,” Bank of Canada Governor Tiff Macklem said in testimony before a committee of the House of Commons.

The Bank of Canada is currently working on its own central bank digital currency, a so-called digital loonie, that could be launched if a private digital tender were to take off as a payment system.

Pierre Poilievre, a leading candidate for the leadership of the opposition Conservative Party, has said if elected he would back a “new, decentralized, bottom-up economy and allow people to take control of their money from bankers and politicians.”

He has posted videos of himself buying lunch with Bitcoin to make a point about its usability and regularly touts cryptocurrencies as a means for Canadians to “opt-out of inflation.”

Poilievre is leading in all polls ahead of a September vote to pick a new Conservative leader. Last month, Poilievre was favored by 25% of Conservatives polled by the Angus Reid Institute, compared with 20% for Jean Charest, his closest contender.

The Bank of Canada has previously said cryptocurrencies like Bitcoin are speculative investments that “do not have a plausible claim to become the money of the future.”

The central bank has moved into the development stage on its digital currency, Senior Deputy Governor Carolyn Rogers told lawmakers on Monday, though the decision on whether that goes ahead or not is up to government.

“We view our job as to be ready, to have done the work ahead of time, so that if we decide that a central bank digital currency is something that would benefit Canadians, that we’re ready to provide it,” she said.

Poilievre has made quashing soaring inflation one of is top campaign issues, and he has criticized both Liberal Prime Minister Justin Trudeau’s government and the central bank for letting it get out of hand.

Inflation in Canada hit a 31-year high at 6.7% in March, as countries around the world are grappling with booming demand and global supply chains bottlenecks. Russia’s invasion of Ukraine has hit commodity prices, further pushing up prices. read more 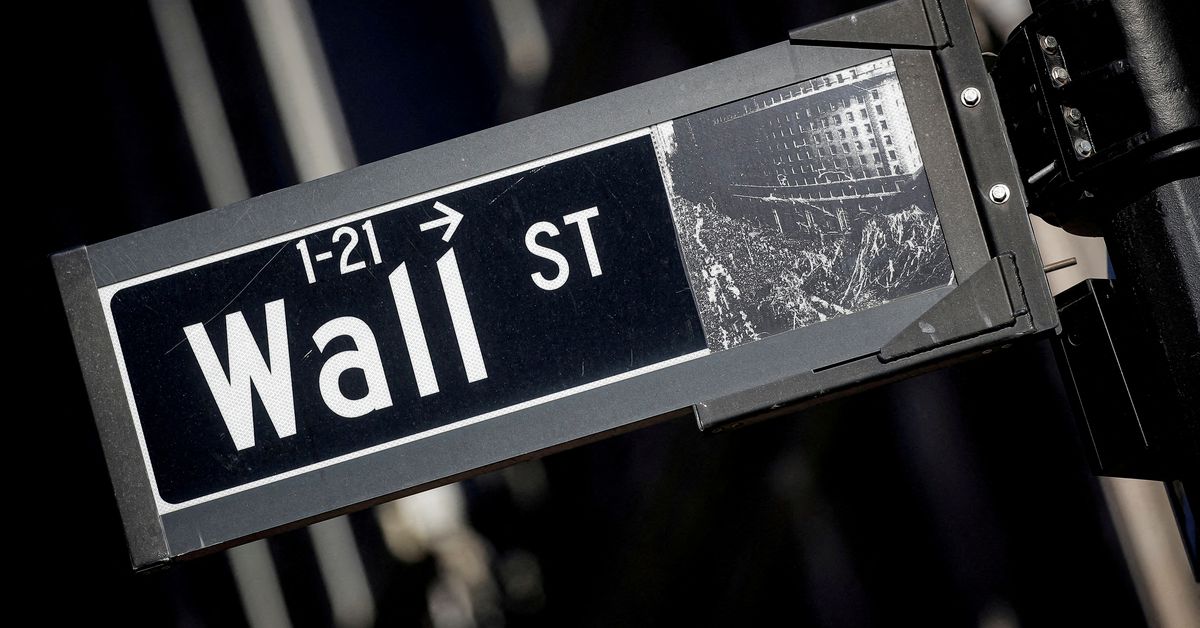