Federal Reserve officials are coalescing around a plan to raise interest rates steadily starting in March and then move swiftly to shrink the central bank’s big bond holdings as policymakers look to cool the economy at a moment of rapid inflation.

While policymakers are likely to keep an eye on the conflict in Ukraine as they proceed with those plans, for now geopolitical developments seem unlikely to be enough to derail the central bank’s campaign to beat back price increases.

Policymakers have spent the past week broadcasting that the interest rate increase they plan to make at their March meeting — one that investors already fully expect — will be the first in a string of rate moves. Central bankers also appeared to be converging on a plan to promptly start shrinking the Fed’s holdings of government-backed debt, which were vastly expanded during the pandemic downturn as the Fed snapped up bonds in a bid to keep markets functioning and cushion the economy.

The central bank bought $120 billion in Treasury and mortgage-backed securities for much of 2020 and 2021, but officials have been tapering those purchases and are on track to stop them entirely in March. By quickly pivoting to allow securities on its nearly $9 trillion balance sheet to expire without reinvestment — reducing its holdings over time — the Fed would take away an important source of demand for government-backed debt and push rates on those securities higher. That would work together with a higher Fed policy interest rate to make many types of borrowing more expensive.

Higher borrowing costs should weigh on lending and spending, tempering demand and helping to slow price gains, which have been uncomfortably rapid. Data out this week is expected to show further acceleration in the central bank’s preferred inflation gauge, which was already running at its fastest pace in 40 years.

Lael Brainard, a Fed governor who has been nominated by President Biden to serve as vice chair, said last week that she believed a “series” of rate increases were warranted.

“I do anticipate that it will be appropriate, at our next meeting, which is in just a few weeks, to initiate a series of rate increases,” she said on Friday at a forum held by the University of Chicago’s Booth School of Business in New York. Ms. Brainard said the Fed would then turn to shrinking its balance sheet, a process that could be appropriate to start “in coming meetings.”

Michelle Bowman, another Fed governor, echoed that balance sheet reduction could start imminently, saying in a speech on Monday that the Fed needs to begin to reduce its bond holdings “in the coming months.”

The precise timing of shrinking the balance sheet is a topic of debate. John C. Williams, president of the Federal Reserve Bank of New York, suggested on Friday that the process could start “later this year,” which could suggest in coming months or slightly later. But officials have been uniformly clear that a pullback is coming, and likely more quickly than investors had expected until just recently.

Although policymakers plan to shrink their holdings of Treasury bonds and mortgage-backed securities by allowing them to expire, rather than by selling the debt, the Fed’s latest meeting minutes suggested that officials could eventually move to outright sales of mortgage-tied securities. The minutes also suggested that officials thought “a significant reduction” in the balance sheet would be warranted.

The pace of the moves would be rapid compared with the last time the Fed increased interest rates, from 2015 to the end of 2018. Then, officials shrank the balance sheet only gradually and pushed up interest rates glacially, once per quarter at fastest.

Borrowing costs have already begun to rise as investors adjust to the Fed’s more rapid-fire plans. Markets expect six or seven quarter-point interest rate increases this year. The rate on a 30-year mortgage has climbed to 3.9 percent from about 2.9 percent last fall, when the Fed began its policy pivot.

The Fed’s policy changes “will bring inflation down over time, while sustaining a recovery that includes everyone,” Ms. Brainard said, adding that as the Fed signals that it will raise rates, “the market is clearly aligned with that.”

But tensions between Russia and Ukraine could create both additional inflationary pressures and risks to growth. So far, there has been little signal that the fallout will be enough to prompt the Fed to change course.

“The Federal Reserve pays very close attention to geopolitical events, and this one of course in particular as it’s the most prominent at this point,” Ms. Bowman said on Monday, ahead of the escalation in tensions.

“We do recognize that there are significant opportunities for potential impacts on the energy markets, as we’re moving forward, if things were to deteriorate,” she added.

Oil and gas prices have already risen during the conflict and could continue to climb, leading to a higher peak in headline inflation, which includes prices at the pump. The Fed typically avoids reacting to fluctuations in energy prices when setting its policy, given their volatility, but the potential disruption could make inflation trends all the more painful for consumers.

Raphael Bostic, the president of the Federal Reserve Bank of Atlanta, said during a virtual event on Tuesday that uncertainty over the situation did pose some risk to the U.S. economy and that it was unclear what impact sanctions could have on economic growth.

Assessing exactly what the conflict between Russia and Ukraine will mean for the American economy is challenging because it is unclear how much tensions will escalate and because it is not obvious how Russia might respond as the U.S. and Europe impose sanctions.

“My administration is using every tool at our disposal to protect American businesses and consumers from rising prices at the pump,” Mr. Biden said during a briefing on Tuesday. He added that “defending freedom will have costs” but that his administration was taking action to make sure any economic pain was directed at the Russian rather than the American economy.

The White House is “closely monitoring” energy supplies and planning alongside major energy producers to blunt the impact to gas prices, he said.

For now, with inflation rapid, wage growth strong and signs of taut labor market conditions plentiful, some Fed officials worry that the central bank needs to move even more quickly.

Ms. Bowman, for instance, said on Monday that she was still open to half-percentage point increase in March — something that James Bullard, president of the Federal Reserve Bank of St. Louis, has also suggested.

“I will be watching the data closely to judge the appropriate size of an increase at the March meeting,” Ms. Bowman said.

But Mr. Bullard, who has repeatedly said he would prefer to see rates rise by a full percentage point by July, has also noted that he would defer to the chair, Jerome H. Powell, on the size of the initial increase. And other members of the Fed’s policy-setting committee have suggested that they do not think starting with a half-point increase is necessary, suggesting that a smaller increase may be more likely.

“There’s really no kind of compelling argument that you have to be faster right in the beginning,” Mr. Williams, president of the powerful Federal Reserve Bank of New York, told reporters last week.

Is the Stock Market Open Today? Here Are the Hours for Presidents Day 2022. 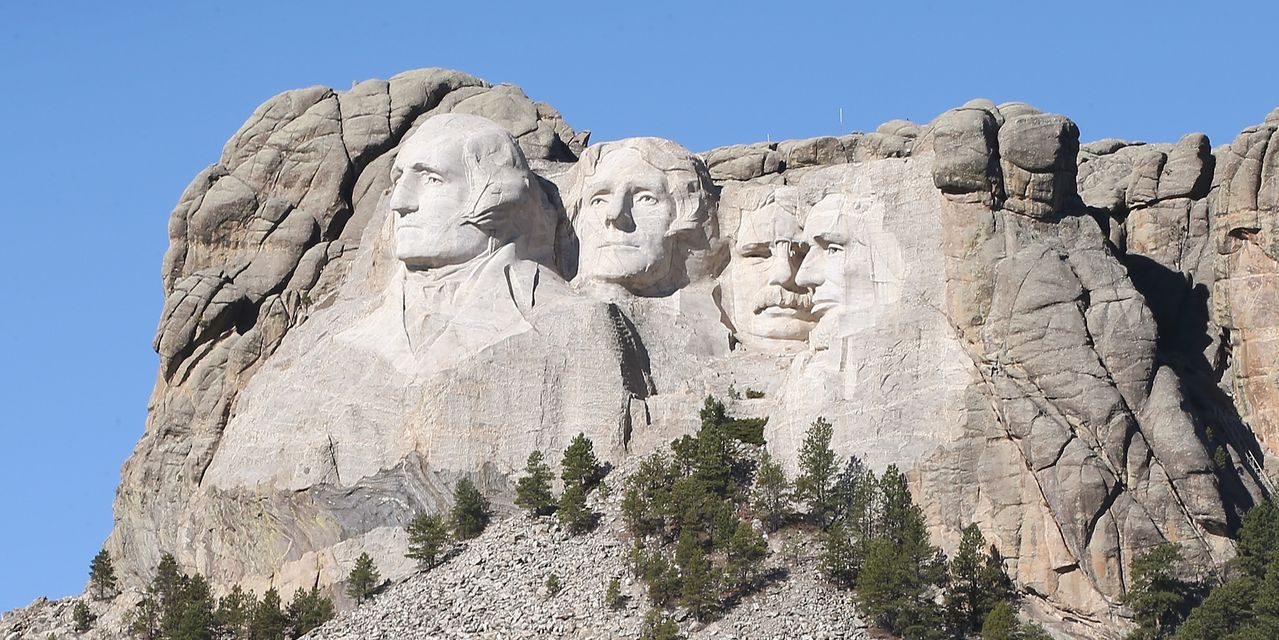