WASHINGTON — The Biden administration announced additional sanctions against Russia’s central bank on Monday, a move that effectively prohibits Americans from doing any business with the bank as well as freezes its assets within the United States.

A senior Biden administration official, who spoke on the condition of anonymity in order to share Washington’s thinking, said the new sanctions will take effect immediately.

“We wanted to put these actions in place before our markets open because what we learned over the course of the weekend from our allies and partners was the Russian Central Bank was attempting to move assets and there would be a great deal of asset flight starting on Monday morning from institutions around the world,” the official said, on a conference call with reporters.

“Our strategy to put it simply is to make sure that the Russian economy goes backward. As long as President Putin decides to go forward with his invasion of Ukraine,” the official added.

Russian President Vladimir Putin attends a meeting with Russian Defence Minister Sergei Shoigu at the Kremlin, in Moscow on February 14, 2022.

The U.S. is also adding Kirill Dmitriev, another ally of Russian President Vladimir Putin, to the sanctions list as well as the direct investment fund Dmitriev heads. The Russian Direct Investment Fund, or RDIF, is officially a sovereign wealth fund but is widely considered a slush fund for Putin.

The official said the U.S. expects its allies to take similar steps in the coming days.

This comes after the U.S. and its allies announced over the weekend that they will impose restrictive measures aimed at preventing Russia’s central bank from deploying its international reserves in ways that may undermine sanctions.

“No country is sanctions-proof and Putin’s war chest of $630 billion in reserves only matters if he can use it to defend his currency,” a second senior administration official said Monday.

The U.S. and its allies have imposed a deluge of severe sanctions on Russia in recent weeks in a unified effort to keep economic pressure on the Kremlin.

Those penalties – imposed by the U.S. departments of the Treasury and Commerce – have sent the Russian markets sideways. The Russian ruble fell as low as 111 on Monday to the U.S. dollar from 83 on Friday, a drop of more than 20%. If that weakening holds, it would represent one of the largest single-day declines in the value of Moscow’s currency ever recorded.

The Bank of Russia, the nation’s central bank, stepped in to stanch the ruble’s swoon by more than doubling the country’s benchmark interest rate to 20% from 9.5%. The hike in rates is designed to tempt savers to keep cash in Russian banks since the West and its allies have moved to isolate Moscow’s biggest lenders from international markets.

On Saturday, the U.S., European allies and Canada agreed to remove key Russian banks from the interbank messaging system, SWIFT, an extraordinary step that will sever the country from much of the global financial system.

Moscow’s exclusion from SWIFT, which stands for the Society for Worldwide Interbank Financial Telecommunication, means Russian banks won’t be able to communicate securely with banks beyond their border. Iran was removed from SWIFT in 2014 after developments to Tehran’s nuclear program.

The leaders of the European Commission, France, Germany, Italy, the United Kingdom, Canada and the U.S. also plan to limit the sale of so-called golden passports. A Biden administration official described the golden passports as a loophole that allows wealthy Russians connected to the Kremlin to become citizens in other countries and access certain financial systems.

On Friday, the U.S. alongside the U.K. and the European Union announced sanctions against Putin and Russian Foreign Minister Sergey Lavrov.

In the weeks leading up to the invasion, President Joe Biden threatened sanctions in the hopes of deterring Putin from further aggression against Ukraine.

This is how to finance digital inclusion

Thu Mar 3 , 2022
Estimates show that cutting the digital divide by half and ensuring that the internet is accessible to a majority within the next five years will require $2.1 trillion investment. Sustainable and social financing can advance digital inclusion and the achievement of the SDGs. Almost two years into the pandemic, the […] 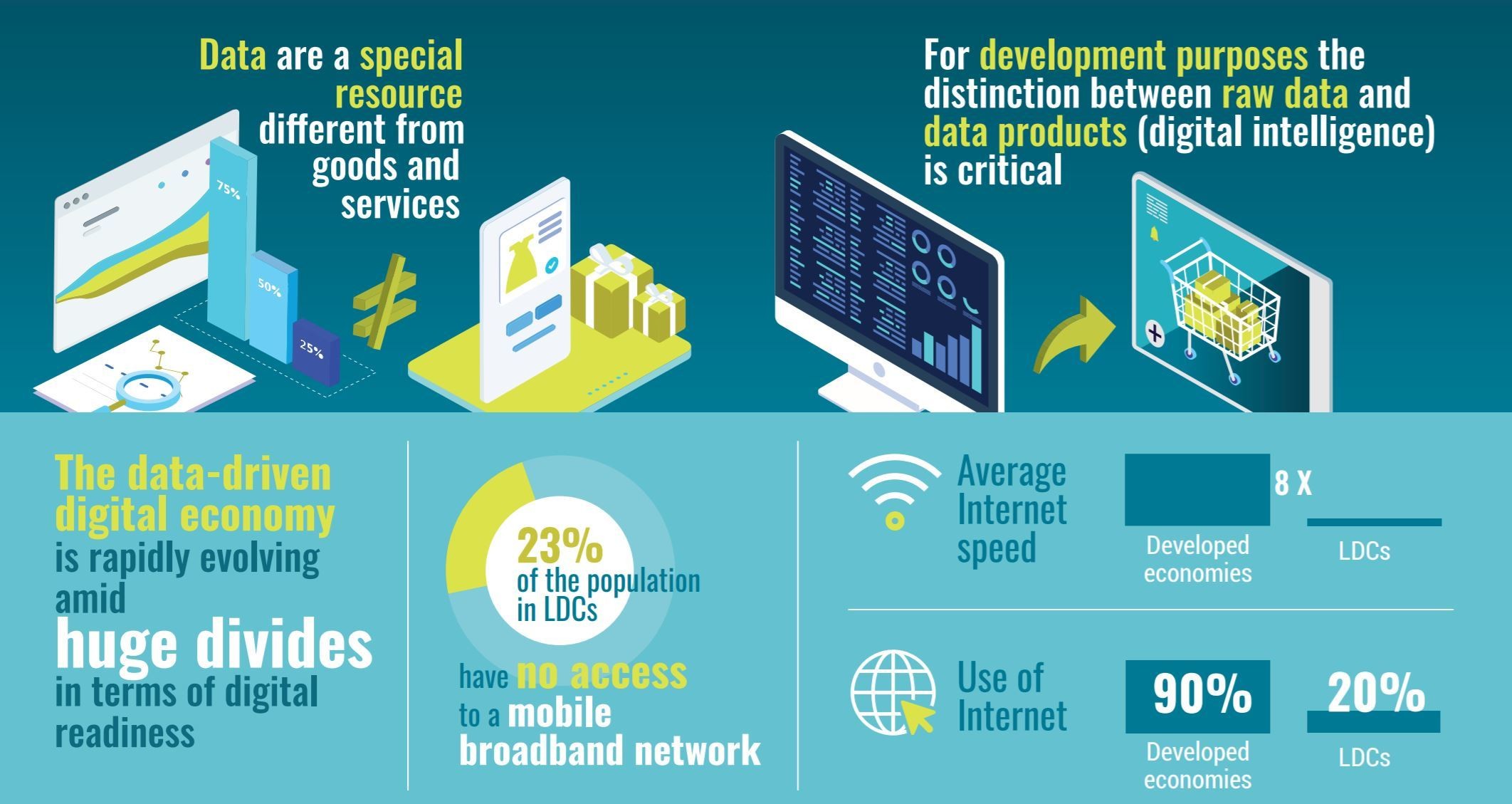