(RTTNews) – The Australian stock market is slightly lower on Monday, extending the sharp losses in the previous session, with the benchmark S&P/ASX 200 staying above the 7,200 level, following the broadly negative cues from Wall Street on Friday, amid weak commodity prices and lingering geopolitical concerns due to the ongoing uncertainty created by fears that Russia will imminently invade Ukraine.

Among the major miners, BHP Group and Rio Tinto are gaining almost 1 percent each, while Mineral Resources is slipping almost 2 percent, OZ Minerals is declining more than 1 percent and Fortescue Metals is sliding more than 2 percent.

Oil stocks are mixed, with Beach energy edging down 0.3 percent and Santos is losing almost 1 percent, while Woodside Petroleum gaining almost 3 percent and Origin Energy is advancing more than 1 percent.

Among the big four banks, Commonwealth Bank and ANZ Banking are losing almost 1 percent each, while National Australia Bank is edging down 0.3 percent. Westpac is flat.

In other news, shares in AGL are soaring more than 11 percent after the Australian power company rejected a takeover bid from tech billionaire Mike Cannon-Brookes and Canadian asset giant Brookfield.

Shares in A2 Milk are surging almost 9 percent despite the milk and infant formula maker reported a profit for the first-half that halved from last year as the company undertakes its new China strategy outlined in October.

In economic news, the manufacturing sector in Australia continued to expand in February, and at a faster pace, the latest survey from Markit Economics showed on Monday with a manufacturing PMI score of 57.6. That’s up from 55.1 in January, and it moves further above the boom-or-bust line of 50 that separates expansion from contraction. The survey also showed that the services PMI jumped to 56.4 in February from 46.6 in January, while the composite PMI improved to 55.9 from 46.7.

In the currency market, the Aussie dollar is trading at $0.719 on Monday.

On Wall Street, stocks fluctuated in the afternoon but still ended the day firmly negative after coming under pressure in morning trading on Friday. The major averages extended the steep drop seen on Thursday, with the Dow ending the session at its lowest closing level since early December.

The major European markets all also moved to the downside over the course of the session. While the German DAX Index tumbled by 1.5 percent, the U.K.’s FTSE 100 Index and the French CAC 40 Index both dipped by 0.3 percent.

Crude oil prices drifted lower on Friday amid signs of negotiations to restore the Iran nuclear deal. West Texas Intermediate Crude oil futures for March ended lower by $0.69 or 0.36 percent at $91.07 a barrel. WTI futures shed 2.2 percent in the week.

How To Start An Email List And Succeed From Day 1

Tue Feb 22 , 2022
Opinions expressed by Entrepreneur contributors are their own. If you want to start an email list but feel overwhelmed by all the technical mumbo-jumbo, there’s good news: You can ignore most of the fancy bells and whistles for at least your first 1,000 subscribers. I recently shared with my email list […] 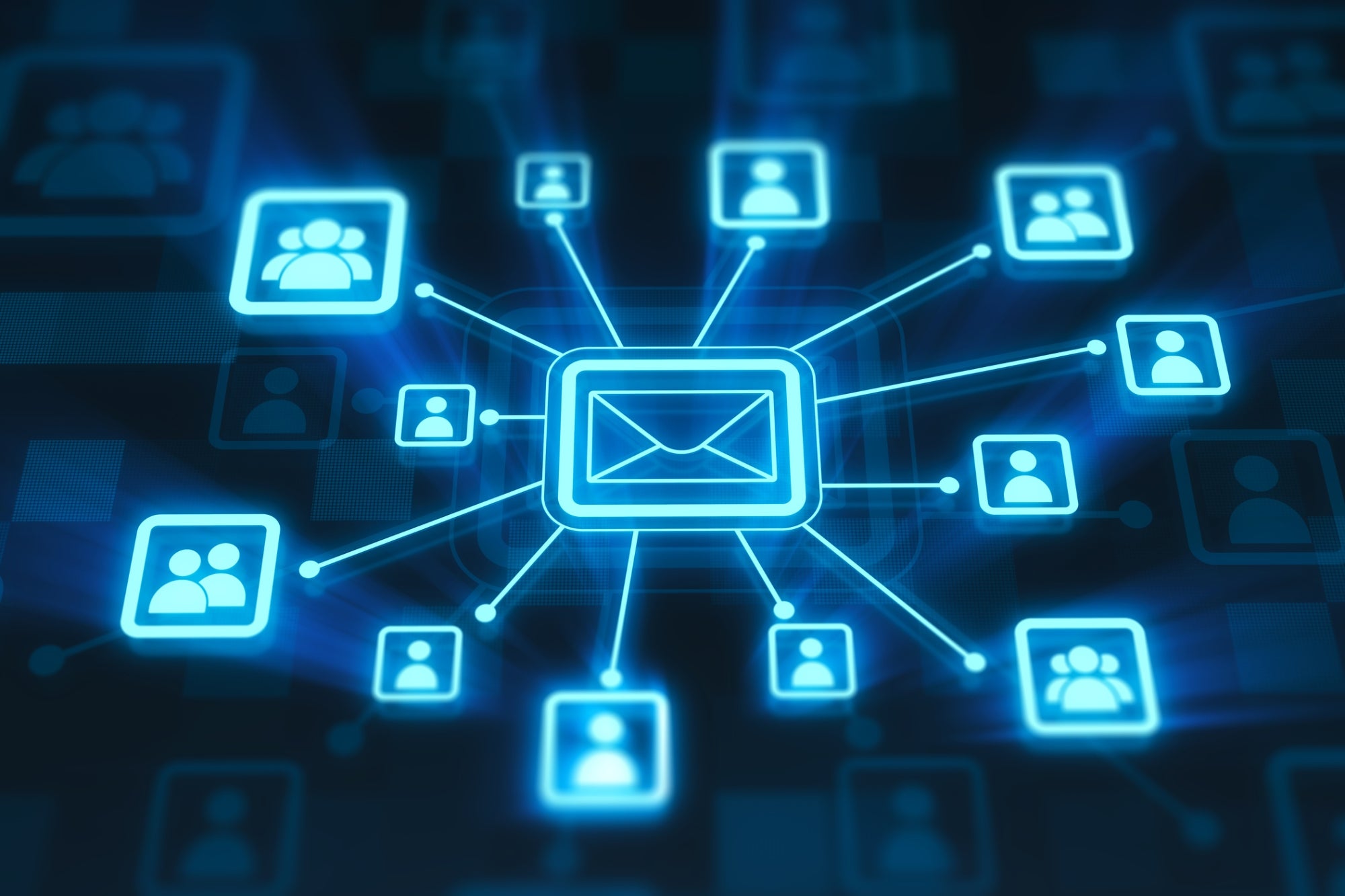