SYDNEY, Feb 11 (Reuters) – Australia on Friday withdrew a cartel lawsuit against Citigroup Inc (C.N), Deutsche Bank AG (DBKGn.DE) and four former executives over a $1.8 billion share issue, a stunning retreat from what would have been the country’s biggest white-collar criminal trial.

After nearly four years of pre-trial hearings in packed courtrooms, federal prosecutors said they had pulled the case after reviewing the evidence and concluding “there were no longer reasonable prospects of conviction”.

The scope of the lawsuit had narrowed in recent months with prosecutors already having dropped charges against the former head of Citi in Australia, the client for the stock issue in question, Australia and New Zealand Banking Group Ltd (ANZ.AX), and ANZ’s former treasurer.

The move ends a potentially far-reaching challenge to the way investment banks jointly underwrite capital raisings and removes the threat of jail for the former bank executives. It also raises anew questions of whether Australian authorities had overstepped.

The banks had been charged with “cartel conduct” that carried the potential for steep fines and prison terms of up to 10 years. The matter came at the height of the Australian public’s backlash against what was seen as an unscrupulous banking sector.

At the heart of the case were conference calls soon after the 2015 stock issue in which the banks discussed that they were left holding unissued shares. Their staff were heard saying they would withhold selling the shares to prevent a flood of new stock hitting the market which would have sent the price down.

“We have always maintained that our bank and our staff … acted responsibly, in the interests of clients and in a manner consistent with all rules and regulations,” Deutsche Bank said in a statement.

Michael Richardson, Deutsche’s Australia head of equity capital markets from 2008 to 2017 and one of the individual defendants in the case, said he welcomed the decision but added: “I will never get back the last four years of my life.”

“It has had an enormous impact on me, my business career and my family and I struggle to understand why I have been put through this ordeal,” he said in a statement. “I am looking forward to throwing myself fully back into my business career without the distraction and disruption of this matter.”

Citi said it had “steadfastly denied the allegations and is looking forward to putting this matter behind us”.

ANZ declined to comment on the decision. When it was removed from the case in October, it said it had always acted lawfully.

JPMorgan Chase & Co (JPM.N) was also on the conference calls. On legal advice, it notified regulators about a potential perception of collusion in exchange for immunity from prosecution, its former staff said in hearings, adding that they never viewed the discussions as improper.

Representatives for JPMorgan were not immediately available for comment.

The decision is an embarrassing setback for the Australian Competition and Consumer Commission (ACCC) which first referred the matter to prosecutors.

The antitrust regulator would have had a stronger impact if it had demanded public undertakings from the banks about measures to prevent price-fixing and provided new guidelines for share underwriting, said Rob Nicholls, an associate professor in regulation and governance at the University of New South Wales who has worked at the ACCC.

“Perhaps it was a stretch at the beginning but it looks like even more of a fall at the end. The outcome of this process is: ‘oh well, they couldn’t get the prosecution up, so why on earth would we change what we’ve been doing before?'” he said.

ACCC chair Rod Sims said in a statement that he respected the prosecutors’ decision and “with them will consider what lessons can be learnt from this matter”.

Reporting by Byron Kaye and Scott Murdoch in Sydney with additional reporting by Harish Sridharan in Bengaluru; Editing by Gerry Doyle and Edwina Gibbs

KKR Stock Is a Good Bet for an Uncertain Market

Mon Apr 4 , 2022
Text size As a company, KKR has a knack for being in the right place at the right time. Dreamstime The stock market is fun to talk about, like sports and politics, but it’s so complex that it’s hard for most people to understand. So the next time someone wants […] 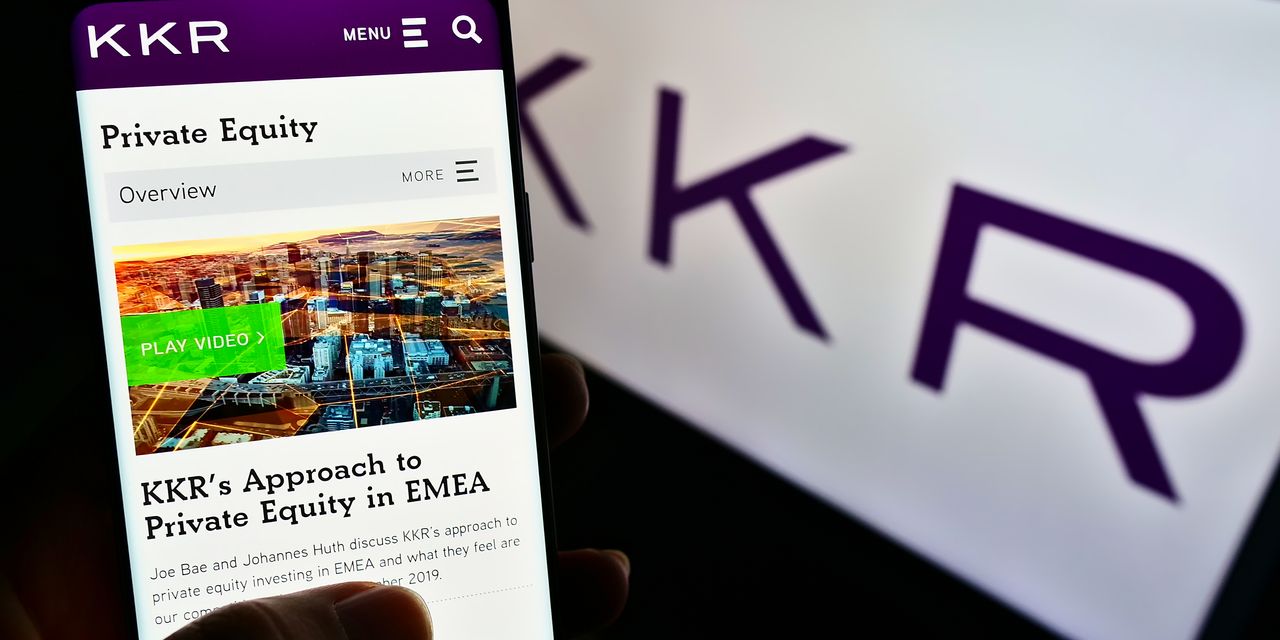