(RTTNews) – Asian stock markets are trading mixed on Monday, following the broadly positive cues from Wall Street on Friday, as traders continued to pick up stocks at reduced levels following the sell-off in recent sessions on concerns about the Russian invasion of Ukraine, resulting in sanctions and threats of nuclear deployment, although some analysts have called the selling overdone. Asian markets closed mostly higher on Friday.

Meanwhile, news that Russia is prepared to send a delegation to Belarusian capital Minsk for talks about Ukraine contributed to a positive sentiment. This move comes after Ukrainian President Volodymyr Zelenskyy said he was open to discussing Ukraine’s “neutral status.”

The response over the weekend saw an increasing wave of sanctions against Russia, including disruptions to energy flows and financial access. The West’s seeming unwillingness to target Russia’s energy sector has helped ease worries about a spike in oil and gas prices fueling further inflation.

The Australian stock market is modestly higher on Monday, extending the gains in the previous session, with the benchmark S&P/ASX 200 moving above the 7,000 mark, following the broadly positive cues from Wall Street on Friday, with gains in energy, materials and mining stocks amid a spike in commodity prices. Traders also continue to monitor the lingering geopolitical concerns amid the escalation of the Russia-Ukraine crisis and the related sanctions on Russia.

Among the major miners, BHP Group is gaining almost 3 percent, Rio Tinto is adding more than 2 percent and OZ Minerals is advancing almost 1 percent, while Mineral Resources is edging down 0.3 percent. Fortescue Metals is flat.

Among the big four banks, Commonwealth Bank and ANZ Banking are edging down 0.2 percent each, while National Australia Bank is losing almost 1 percent. Westpac is flat.

In economic news, the value of retail sales in Australia was up a seasonally adjusted 1.8 percent on month in January, the Australian Bureau of Statistics said on Monday – coming in at A$32.491 billion. That exceeded expectations for an increase of 0.2 percent following the 4.4 percent contraction in December.

The ABS also said company gross profits in Australia were up a seasonally adjusted 2.0 percent on quarter in the fourth quarter of 2021, in line with expectations and slowing from 4.0 percent in the three months prior. Profits were up 13.0 percent on year.

In the currency market, the Aussie dollar is trading at $0.718 on Monday.

The Japanese stock market is modestly lower in choppy trading on Monday, giving up some of the sharp in the previous session, with the Nikkei 225 staying above the 26,400 level, despite the broadly positive cues from Wall Street on Friday, amid lingering geopolitical concerns on the escalation of the Russia-Ukraine crisis resulting in sanctions and threats of nuclear deployment.

The major exporters are lower, with Panasonic gaining more than 1 percent and Mitsubishi Electric is edging up 0.4 percent, while Sony is declining almost 1 percent. Canon is flat.

Among the other major losers, Mitsui & Co. is losing more than 5 percent and Japan Tobacco is declining almost 3 percent.

In economic news, industrial output in Japan fell a seasonally adjusted 1.3 percent on month in January, the Ministry of Economy, Trade and Industry said on Monday. That missed expectations for a decline of 0.7 percent following the 1.0 percent drop in December. On a yearly basis, industrial production sank 0.9 percent – again shy of expectations for a fall of 0.5 percent following the 2.7 percent increase in the previous month. According to the METI’s forecast for industrial production, output is expected to rise 5.7 percent on February and 0.1 percent in March.

The METI also said that the value of retail sales in Japan was up 1.6 percent on year in January. That beat expectations for an increase of 1.4 percent and was up from the downwardly revised 1.2 percent gain in the previous month (originally 1.4 percent). On a seasonally adjusted monthly basis, retail sales tumbled 1.9 percent – missing forecasts for a fall of 1.5 percent following the downwardly revised 1.2 percent decline in December (originally -1.0 percent).

In the currency market, the U.S. dollar is trading in the mid 115 yen-range on Monday.

Elsewhere in Asia, Hong Kong and Singapore are losing 1.3 percent each, while China is down 0.2 percent. New Zealand, South Korea and Malaysia are higher by between 0.1 and 0.9 percent each. Taiwan and Indonesia are closed for Peace Day and Isra Mikraj, respectively.

On Wall Street, stocks moved sharply higher during trading on Friday extending the stunning recovery seen over the course of the previous session. The major averages all showed significant moves to the upside on the day.

The major European markets also showed substantial moves to the upside on the day. While the U.K.’s FTSE 100 Index soared by 3.9 percent, the German DAX Index and the French CAC 40 Index spiked by 3.7 percent and 3.6 percent, respectively.

Crude oil futures settled lower Friday but posted a weekly gain as traders weighed the possibility of disruptions to global crude supplies due to the Russia-Ukraine conflict. West Texas Intermediate Crude oil futures for April ended down by $1.22 or about 1.3 percent at $91.59 a barrel.

Tue Mar 1 , 2022
A business referral is when somebody in your network endorses your business to a new prospect. This process takes place instinctively during organic conversation or as a result of referral marketing efforts. Trust factor plays a key role in increasing referrals. For example, a referral may come from an influencer’s […] 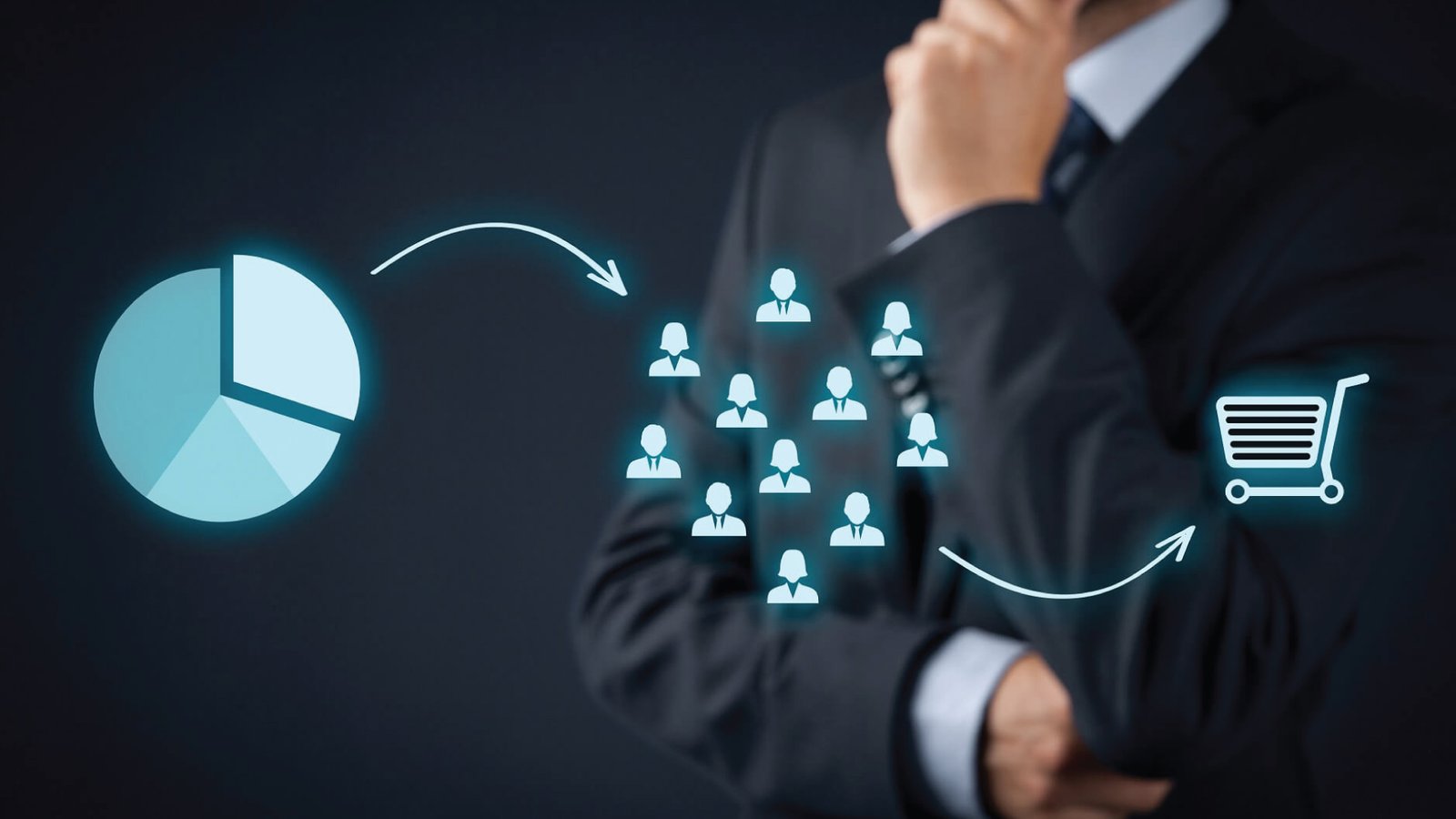