Archegos Capital Management’s owner, Bill Hwang, and its former chief financial officer, Patrick Halligan, pleaded not guilty Wednesday to criminal charges filed against them in connection with the implosion of the family office last year.

The men were arrested Wednesday morning and appeared in Manhattan federal court that afternoon. They have been charged with racketeering and securities fraud.

U.S. Magistrate Judge Jennifer Willis ordered Hwang released on $100 million bond, which is secured by two properties and $5 million in cash, while Halligan was released on a $1 million bond.

Earlier Wednesday, in a 59-page indictment, federal prosecutors alleged Hwang used his personal fortune to manipulate markets and commit fraud in a scheme that had far-reaching consequences and left banks on the hook for more than $10 billion.

The family office’s collapse shed light on potential risks at these private funds, which are used to manage the fortunes of wealthy individuals but operate under less regulatory oversight than hedge funds.

The charging documents say Hwang and Halligan used leverage to inflate their market positions, which swelled to as much as $160 billion before the scheme came crashing down.

Hwang allegedly used derivative securities that had no public disclosure requirements, which helped shield the size of Archegos’ positions in the market. As a result, investors were unaware that Archegos was dominating the trading of a few select companies, which included media companies ViacomCBS and Discovery Communications and Chinese education technology company GSX Techedu, among others.

Over the course of about a year, Hwang’s wealth rose from about $1.5 billion to more than $35 billion, the documents said. But the scheme fell apart in late March 2021 when the prices of these stocks declined and Archegos was unable to continue to prop up its positions, according to the documents.

In addition to the action taken by the U.S. Attorney’s Office for the Southern District of New York, suits have been filed by the Securities and Exchange Commission and the Commodity Futures Trading Commission.

“The collapse of Archegos last spring demonstrated how activities by one firm can have far-reaching implications for investors and market participants,” said SEC Chair Gary Gensler, in a press release.

The complaints also name William Tomita, Archegos’ head trader, and Scott Becker, its chief risk officer, for their alleged involvement. The two are cooperating with authorities and have pleaded guilty, according to Manhattan U.S. Attorney Damian Williams.

Attorneys for both Hwang and Halligan said their clients are innocent.

“We are extremely disappointed that the U.S. Attorney’s Office has seen fit to indict a case that has absolutely no factual or legal basis; a prosecution of this type, for open-market transactions, is unprecedented and threatens all investors,” said Lawrence Lustberg, a lawyer at Gibbons who is representing Hwang.

In a statement, Mary Mulligan, a lawyer at Friedman Kaplan Seiler & Adelman who is representing Halligan, said he was “innocent and will be exonerated.” 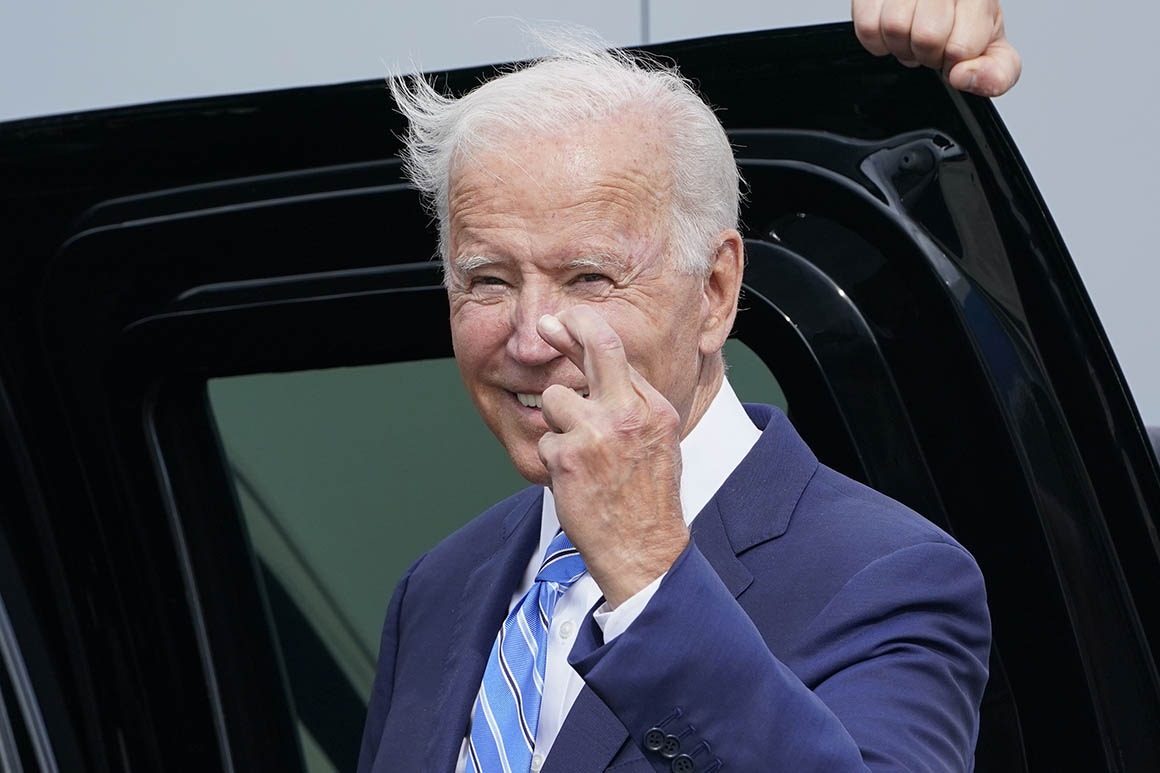