Below is reaction from analysts and asset managers to the latest events:

“Several dynamics are governing the market and its volatility. We have the interest rate environment and (uncertainty about) what exactly is the Fed going to do, when are they going to do it? And more importantly, how much will they raise rates?”

“That, coupled with a great uncertainty as to the ability of the United States to actually address the Russian-Ukrainian situation, magnifies the volatility factor.”

“The volatility that we’re seeing is likely representing the norm for the near future. The violent swings are here to stay at least until these variables play out. These variables are large and very important … they’re creating a potpourri of volatility. They’re an important blend that’s going to dictate how far and where this market is going. It’s going to be a violent, choppy, erratic – just a very volatile trip to wherever we end up.”

“Our core scenario on this crisis is for tensions to stay elevated but a full-scale conflict being avoided. We continue to view this as the most likely scenario.”

“We do not see any reason to panic at this stage. While most western media comments sound alarming, we might actually get close to “peak fear” on this crisis and there is a high probability that tensions will start to abate from here on. Nevertheless, the worst case scenario (full scale conflict) can still happen. As such, we are keeping some protection in place (e.g Gold) and will refrain to add Russian assets at this stage (although they are starting to look very attractive from a valuation point of view).”

“These developments do not change our current portfolio positioning. It has been our view that equity and credit markets are more at risk from the war on inflation than on a potential invasion of Ukraine. Until we get more clarity on the inflation outlook, volatility is likely to remain elevated and stocks might have to go through more corrective phases.”

“Since the start of 2022, we have had a positive allocation to equity markets but with some portfolio protection in place (lookback put-spread options) and exposure to broad-based commodities and gold. The recent heightened risk level triggered a modest de-risking of the portfolios (reduced equity between 3% and 4% in balanced portfolios). Nevertheless, we have kept a positive exposure to global equities.”

“It just prolongs the uncertainties that are in the market. These uncertainties mean negative sentiment and so even positive news is just put on the back burner such as, this morning, we got earnings from Home Depot.”

“The bottom line is that fear factor remains elevated and until we get some sort of a clearer picture of what Putin may or may not do, the market is just going to stay in a state of confusion and volatile.”

“And with the price of oil surging, that adds to markets uncertainties, because the other question is, how is the Fed going to deal with this? If oil prices continue to rise and go above $100 and stay there for sustained period of time that means you’re going to have even higher inflation.”

“We have to get through this geopolitical problem and get more clarity from the Fed. So until those things happen, in the short term we’re just going to be in a state of flux where the market is going to trade with high volatility, and not doing much of anything.”

“The short-term market reaction will depend on the extent of sanctions imposed by the West. Western leaders have two options – a ‘modest’ approach, trying to signal de-escalation (what markets ‘want’ to see) or a firmer approach, recognising that allowing Putin to dismantle Ukraine piece by piece will still achieve his end goal, over a longer timeframe.

“EU ambassadors are meeting today to discuss their plan for sanctions…The U.S. response is probably more important. This boils down to whether this is termed ‘an invasion’ or not. Blinken is still scheduled to meet Lavrov in Geneva on Thursday.”

“While we believe it is too early to make a final assessment on what Monday’s events may mean for the course of events, we remain of the view that the severe risk case we described earlier — including fighting and a prolonged interruption of Russian energy exports — still represents a tail risk at this stage.

“Allocations to commodities and energy stocks are an attractive option to help investors hedge portfolio risks. Energy prices would likely rise in the event of an escalation around Ukraine, as well as if cooler heads prevail amid rising demand and somewhat constrained supply.”

“While the path of Russia-Ukraine crisis remains unclear with potentially elevated market volatility in the short-term, tightening monetary policy, in our view, still remains the key risk for equities as central banks attempt to aggressively re-anchor inflation expectations lower.

“Overly restrictive monetary policy could result in an outright policy error especially if the business cycle continues to deteriorate. At the same time, the Russia/Ukraine crisis could force a reassessment of the Fed tightening path resulting in central banks turning less hawkish, while policymakers may consider additional fiscal stimulus.”

“The developments have provided a major blow for any remaining hopes for last minute diplomatic solution to avoid conflict in the Ukraine, which will surely be even harder to avoid now after Russia chose to blatantly disregard the Minsk agreement.

“There is now a significantly higher risk that tensions will continue to escalate in the region triggering a sharper sell-off for the rouble and placing more downward pressure on other European currencies, that should boost the relative appeal of the U.S. dollar.”

“Whilst the escalation in tensions is unwelcome, it is unlikely to alter global economic variables that much.

“The initial reaction to President Putin’s declaration was an immediate risk-off with oil prices spiking. Our sense is that part of the equity move was a miscalculation over the earlier Russian troop withdrawal. Russia’s economy is itself strong with record FX reserves, signs of inflation peaking (Jan. 8.7%), its highest current account ever and debt-to-GDP ~20%.

“The Ukrainian currency has been under pressure recently, while government bond yields have spiked but not to the extent seen during the annexation of Crimea.” 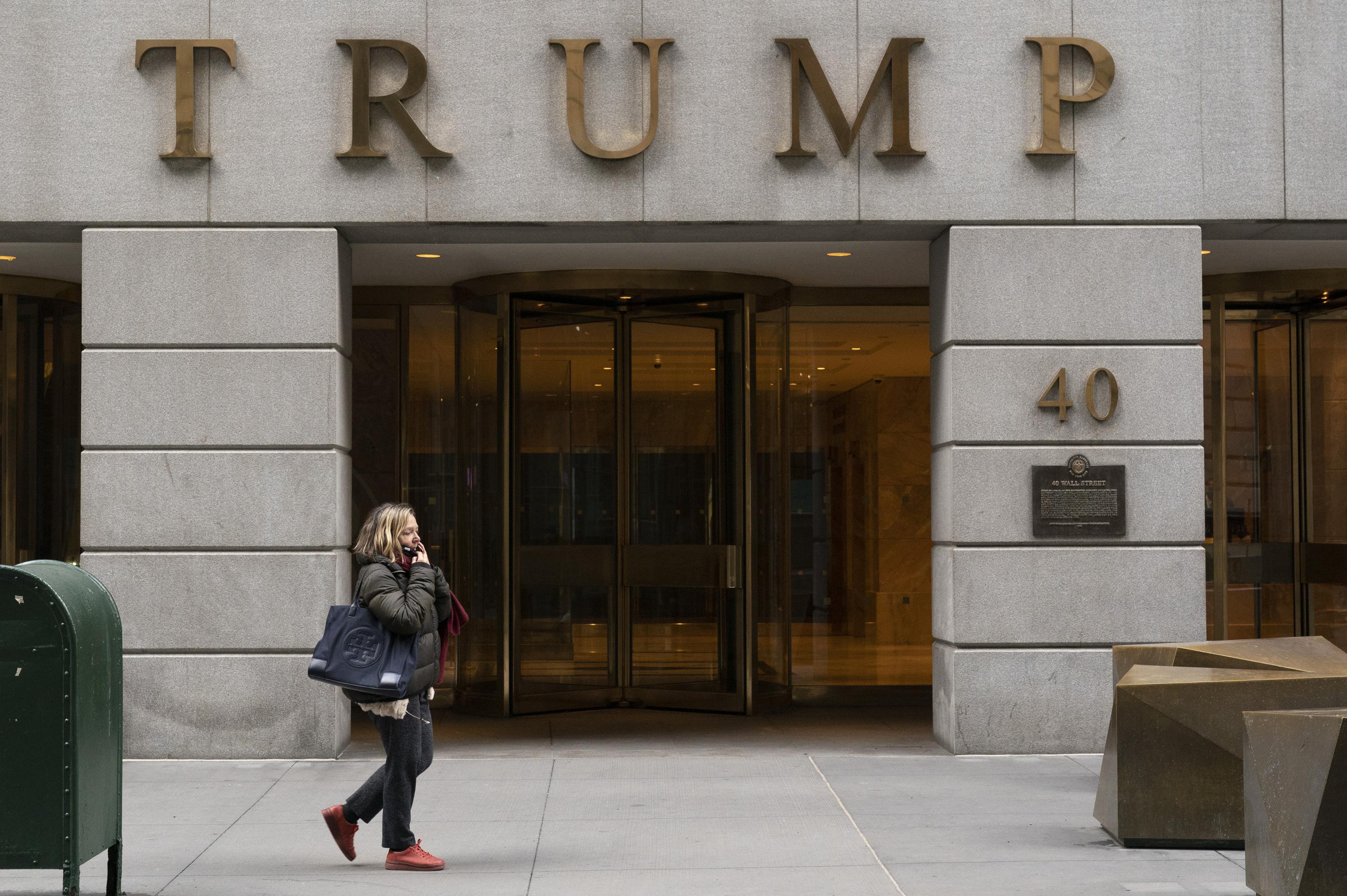