The sun sets behind an oil pump outside Saint-Fiacre, near Paris, France September 17, 2019. REUTERS/Christian Hartmann

Feb 24 (Reuters) – In July 2020, just a few months after the COVID-19 pandemic started to spiral out of control, Shell CEO Ben van Beurden declared world oil demand may have passed its peak – all but condemning his company’s core business to eventual obscurity.

“Demand will take a long time to recover if it recovers at all,” he told reporters after the Anglo-Dutch energy company reported a sharp drop in second-quarter profit.

Van Beurden wasn’t alone in his gloomy view. Like much else during the pandemic, what was happening in fuel markets was unprecedented. Demand had fallen so sharply as people stopped travelling, the oil industry simply couldn’t cut production fast enough to match it.

Worse, the fall in demand came as Russia and Saudi Arabia – the two most powerful members of the OPEC+ group – were locked in a supply war that flooded markets.

There was so much oil there was nowhere to put it, and in mid-April 2020 the price of a barrel of West Texas crude went below $0 as sellers had to pay get rid of it.

But less than two years later, the predictions of Van Beurden and others about oil’s demise look premature.

Benchmark Brent crude futures hit $100 a barrel on Wednesday for the first time since 2014 as Russian President Vladimir Putin ordered military operations in Ukraine. The potential for conflict to interrupt supply added more pace to a rally underpinned by a recovery in demand that has been faster than oil producers can match. read more

Worldwide oil consumption last year outstripped supply by about 2.1 million bpd, according to the International Energy Agency, and will surpass 2019-levels this year.

Oil suppliers had to drain inventories to meet demand, and consumer nations are pleading for companies like Shell to drill more. read more

Such a cycle has replayed often throughout the history of oil.

“If you go back to the days of whale oil, oil has been a story of boom and bust,” said Phil Flynn, senior analyst at Price Futures Group in Chicago. “It’s a peak-to-valley cycle and usually when you hit the valley, get ready because the peak isn’t that far ahead.”

The trough in oil prices in early 2020 triggered political moves that might have otherwise been unimaginable.

Donald Trump, the U.S. president at the time, became so concerned about the potential collapse of domestic oil drillers that he delivered Saudi Crown Prince Mohammed bin Salman an ultimatum in an April phone call: cut production or risk the withdrawal of U.S. troops from the kingdom.

Investor and governmental pressure for oil producers to cut emissions was also on the rise.

In mid-May 2021, the International Energy Agency said there should be no new funding of major oil-and-gas projects if world governments hoped to prevent the worst effects of global warming. read more

It was an about-face for an organisation long seen as a major fossil fuel cheerleader.

The politics of the transition have made European oil majors reluctant to invest in increasing production, so their typical reaction to higher prices – to pump more – has been slower than it might otherwise have been.

Several OPEC+ members simply didn’t have the cash to maintain oilfields during the pandemic as their economies crashed, and now cannot increase output until costly and time-consuming work is completed.

Those with spare capacity such as Saudi Arabia and the United Arab Emirates are reluctant to overstep their OPEC+ supply share agreements.

Even the U.S. shale industry – the world’s most critical swing producer from 2009 through 2014 – has been slow to restore output amid pressure from investors to increase their financial returns rather than spending.

All of this sowed the seeds for the current boom.

The Biden Administration, which wants to fight climate change but also protect consumers from high pump prices, is now encouraging drillers to boost activity and calling for OPEC+ to produce more oil. So is the IEA.

That could be a struggle, according to Scott Sheffield, CEO of U.S. shale producer Pioneer Natural Resources. He told investors last week that OPEC+ does not have enough spare capacity to handle rising world demand, and that his own company would limit production growth to between zero and 5%.

RBC Capital’s Mike Tran said it will be high prices, not new supply, that ultimately balances the market. “It simply does not get more bullish than that,” he wrote in a note this month.

But others think the supply will come eventually. After all, a boom always comes before a bust.

“We think $100 crude brings in all the wrong things – too much supply, too fast,” said Bob Phillips, CEO of Crestwood Equity, a midstream operator based in Houston. “We don’t think it’s sustainable.”

Inflation is the business opportunity of a lifetime

Fri Mar 4 , 2022
Inflation? Oh yeah, I’m old enough to remember. As I’m sure you saw, inflation numbers came out red-hot on Thursday, with prices for the month of January rising at an annualized rate of 7.5%, the highest since February 1982. “This is a big shock to me,” says Jian Yang, professor […] 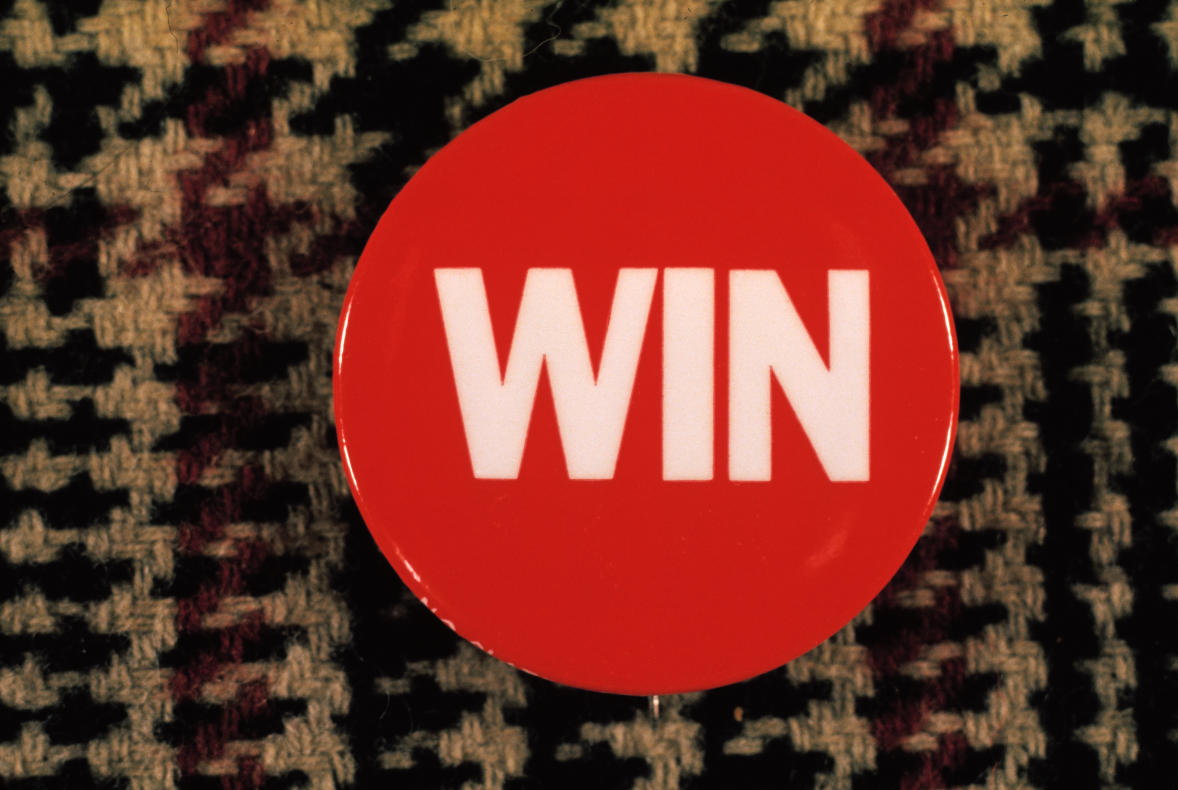