ORANGE — A leading retail consultant says New Haven County could be getting its first Amazon Fresh grocery store, based on indicators he has seen before as the e-commerce giant has rolled out its stores across the country.

“I’m very familiar with for their site location and this checks off all the boxes,” Flickinger said Friday.

The plaza, owned by furniture and bedding retailer Raymour & Flanigan, has vacant space because of the departure of TJMaxx and Famous Footwear.

Scott Milnamow, senior vice president of real estate for Raymour & Flanigan, recently told the members of the Town Plan and Zoning Commission that the retailer’s real estate team has “secured a deal, a lease” for a national grocery store. Milnamow said he couldn’t reveal the name of the chain because of a confidentiality agreement with the retailer.

Flickinger said that “whenever they can, Amazon Fresh likes to locate its stores as close as possible to a Trader Joe’s, or a Costco or a BJ’s.”

Trader Joe’s has a store in the Orange Meadows Shopping Center across Peck Lane from the shopping plaza that Raymour & Flanigan owns. And there is a Costco less than a mile south on Boston Post Road.

Flickinger said Amazon Fresh has employed a similar strategy in stores it has opened in a suburb west of Chicago, where the chain already has one store and is in the process of opening a second.

“Demographically speaking, Orange would be a great location,” Flickinger said. “Amazon Fresh is always looking for well-heeled areas to serve.”

The average annual income within a 3-mile radius of the Orange Meadows Shopping Center is $117,835, according to the Greenwich-based Urstadt Biddle Properties, which owns the retail center.

But Flickinger said because Interstate 95 runs through Orange, Amazon Fresh could be a much wider draw, from families headed off to vacation or coming back from one, as well as for daily commuters. He said Amazon Fresh will open between six and eight locations in Connecticut initially.

Amazon has been scouting for locations in Connecticut since 2019, according to The Wall Street Journal.

Advertisements have been showing up on Google searches in the past two days indicating that Amazon Fresh is hiring. But a company spokeswoman, Laura Hayes, said the advertisements “aren’t really accurate sources of information for our jobs.”

“The best way to find new Amazon Fresh jobs is on our own website,” Hayes said.

But Amazon has been notoriously secretive as it has expanded its distribution facilities in Connecticut.

Amazon Fresh also has been secretive about whether it plans to open in Westport. The chain’s website lists no Connecticut stores currently and Dunn was not immediately available Friday to comment on whether Amazon Fresh has opened in the Candlewood Shopping Center yet.

Orange First Selectman James Zeoli said his office could not comment, citing the confidentiality agreement that Raymour & Flanigan has with its new tenant.

David Cadden, a professor emeritus at Quinnipiac University’s School of Business, said the company’s secrecy probably can be traced back to early 2019 when plans to build a second Amazon headquarters in Queens, N.Y., was scuttled by public opposition.

“They have probably been pretty gun-shy about revealing their plans since that got torpedoed,” Cadden said. “That opposition came up pretty quickly.”

Flickinger said two other factors behind Amazon’s secrecy concerns may be about labor unions launching organizing efforts in advance of store openings as well as competitors “swooping in and beating them to the best sites.”

“They don’t want Aldi to beat them to the punch,” he said.

Inflation Is Everywhere, Including Places You Might Not Expect

Mon Feb 14 , 2022
Inflation is seeping through American business, hitting companies in unexpected ways beyond higher prices for materials, shipping or wages. It is adding to legal costs for the maker of Marlboro cigarettes, driving up the bill for auto repairs at Allstate Corp. ALL 0.08% , prompting people to pay less of […] 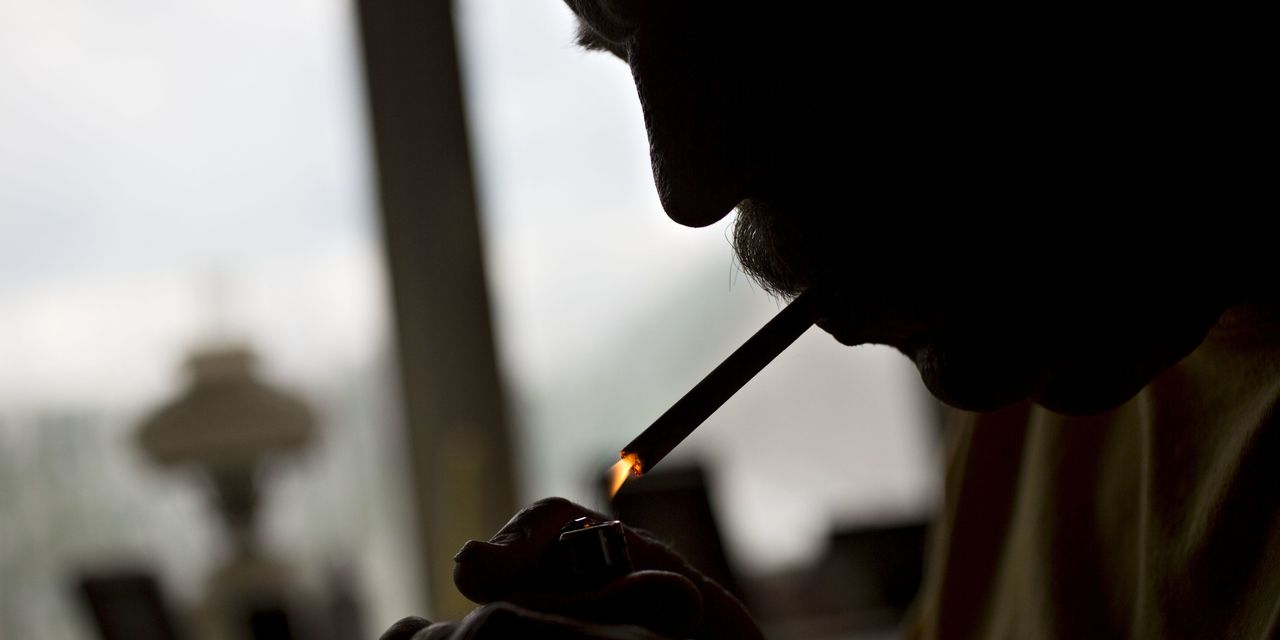