Shares in some of China’s largest companies notched eye-watering gains on Wednesday after news that the government would support the stock market, boost economic growth, and clear up a punishing regulatory environment.

If Alibaba and JD.com clinch the day with these gains, it would mark—by far—the best day for both stocks on record. The rally was also seen more broadly, with the

Authorities will rely on monetary policy as well as new loans to achieve its goals, said the report, which was also posted on the Chinese State Council website.

The news out of China also included positive developments on the regulatory front, a welcome sign for the country’s embattled tech sector.

The Chinese government said it has maintained good communications with U.S. regulators and has been working on a cooperation plan. Alongside expressing support for overseas listings, the State Council also said authorities should “steadily advance and complete the rectification work on large platform companies as soon as possible” through transparent and predictable regulation.

The threat that Chinese stocks could be delisted in the U.S. over a lack of accounting transparency has been a major headwind for the country’s overwhelmingly foreign-listed tech sector in recent months. Regulatory scrutiny more broadly has seen the market value of companies like Alibaba crumble over the past year—the stock dropped some 50% in 2021—as Beijing cracked down on the tech sector.

The selloff in Chinese stocks, and especially U.S.-listed Chinese stocks, picked up pace in the last week. The gains for Alibaba, JD.com, and others on Wednesday mostly undo recent declines; both stocks had lost around a quarter of their value in the past five days.

Investors have fretted over a trifecta of pressures, including U.S. regulatory concerns, new Covid-19 lockdowns in China, and the risk of sanctions if China aids Russia in its war on Ukraine.

“Last year’s regulatory clamp-down on internet firms and other sectors soured the appeal of the region to investors,” said Russ Mould, an analyst at broker


AJ Bell. “The speed at which Beijing has responded to this week’s sell-off would suggest it doesn’t want to let things drift out of control.”

For companies like Alibaba, the gains notched Wednesday could be just the beginning.

As Barron’s has previously reported, at least two key factors are required for an Alibaba turnaround: A marked improvement of the regulatory environment and a turnaround in the fundamentals of the Chinese economy and consumer spending.

If there is a well-executed follow-through of the State Council’s pledges, both of those factors could become a reality.

“It is definitely good news,” Bo Pei, an analyst at broker U.S. Tiger Securities, told Barron’s. “I do think this marks an inflection point of the regulatory concerns.”

“Fundamental-wise, while it won’t see immediate impacts, the supportive policies should give investors confidence that an inflection point is also coming later this year,” Pei said, referring to the initiatives to boost economic growth, which could benefit Alibaba through knock-on effects on consumer spending.

Other analysts were more cautious.

“We don’t know how the State Council [will achieve] this pledge,” Danny Law, an analyst at Guotai Junan Securities, one of China’s biggest investment banks, told Barron’s.

“In our view, market sentiment improvement always is a very short-term catalyst unless investors have seen any actual move/stimulation/changes in the market.”

Why You Can't Afford to Overlook Video Marketing

Sun Apr 10 , 2022
Opinions expressed by Entrepreneur contributors are their own. Making an impact in the digital marketplace means building content that fits into every channel, draws in your audience, keeps them engaged, and funnels your customers towards a solution. One of the best ways to drive multi-channel engagement is integrating video marketing, which […] 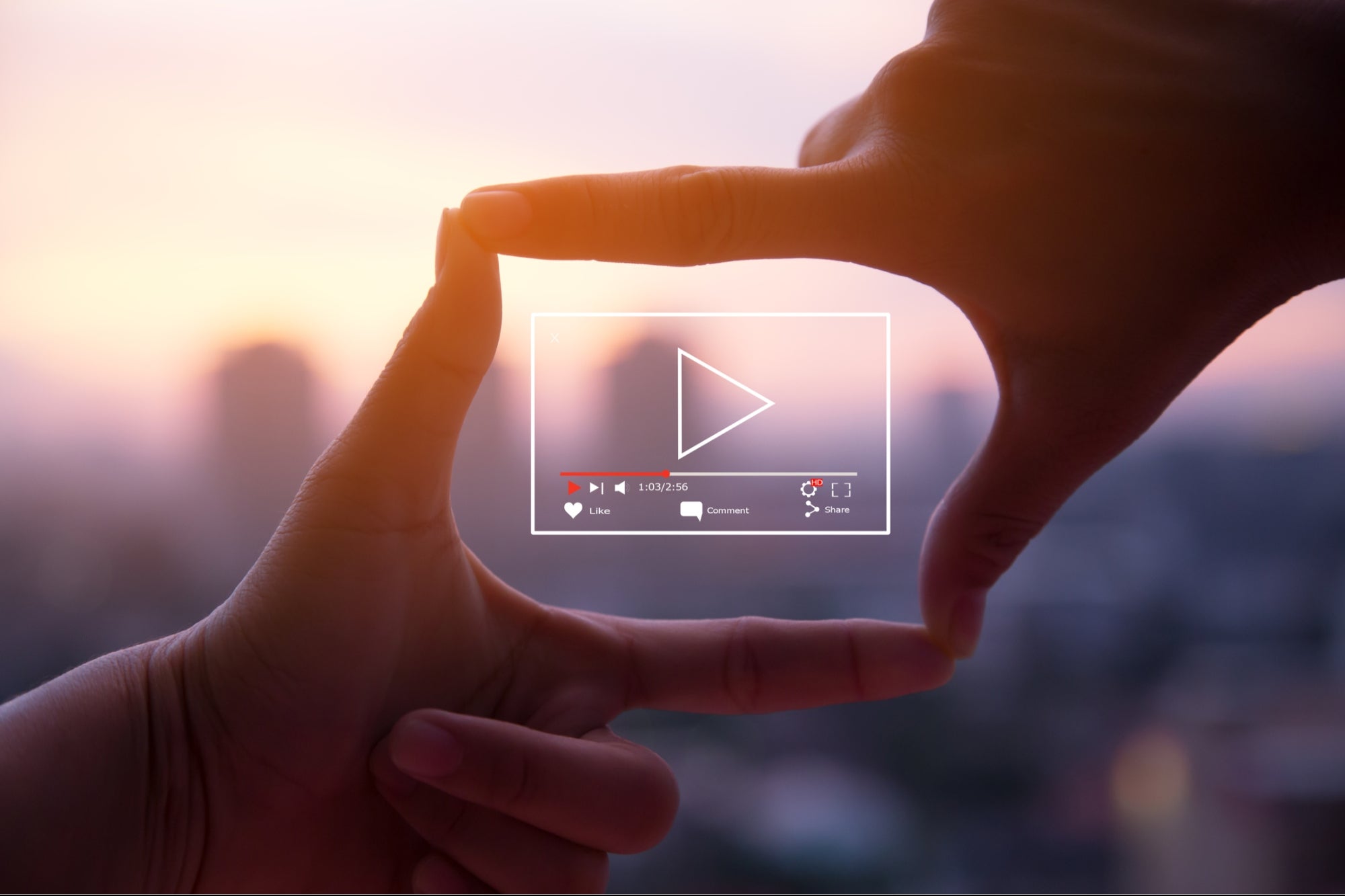