“Between the fuel impact and the discretionary income impact on leisure travelers, it’s going to slow whatever would have been happening,” said Samuel Engel, a senior vice president and airline industry analyst at ICF, an advisory firm.

JetBlue, for example, said in an investor update on Tuesday that it had “moderated” its flight plans for the first quarter of this year because of the rise in fuel costs. Still, it joined other airlines in upgrading its forecast: The airline expects revenue in the first three months of the year to be down 6 to 9 percent from the same period in 2019; its previous forecast was a decline of 11 to 16 percent.

Russia’s invasion of Ukraine sent oil prices soaring, raising the cost of jet fuel, which is one of the biggest line-item expenses for airlines. And while the global price of jet fuel has declined from its post-invasion peak, it ended last week up 19.5 percent from a month earlier and up about 82 percent over the last year, according to the Platts Jet Fuel Price Index.

American and United are particularly exposed to ballooning fuel costs, while Delta is somewhat insulated thanks to its refinery in Trainer, Pa. Southwest employs a financial strategy known as “hedging” to offset spikes in the price of fuel, which it estimated will cover as much as 64 percent of the fuel it could consume this year.

U.S. airlines will try to cover fuel-price increases by raising fares, a process that can take months to play out. Carriers are typically limited in how much they can pass on to customers, industry analysts said, but airline executives are more optimistic.

At the J.P. Morgan conference on Tuesday, Glen Hauenstein, the president of Delta, said the airline could “easily” increase fares in the second quarter to make up for rising fuel costs, faster than normal because customers are booking flights closer to the date of travel. On an average one-way ticket price of about $200, the airline will need to recover $15 to $20, he said. A United executive was similarly optimistic that the airline would be able to pass on fuel costs to customers in higher fares.

But with the rebound being led by leisure travelers, who are far more sensitive to ticket prices than corporate travelers, airlines will have to tread carefully when raising prices. Other options include cutting flights that are barely profitable or reining in plans to restore flights, as some airlines have already started to do.

Wed Mar 16 , 2022
WASHINGTON—Regulators are carrying out a sweeping investigation of conflicts of interest at the nation’s largest accounting firms, asking whether consulting and other nonaudit services they sell undermine their ability to conduct independent reviews of public companies’ financials, according to people familiar with the matter. The Securities and Exchange Commission probe […] 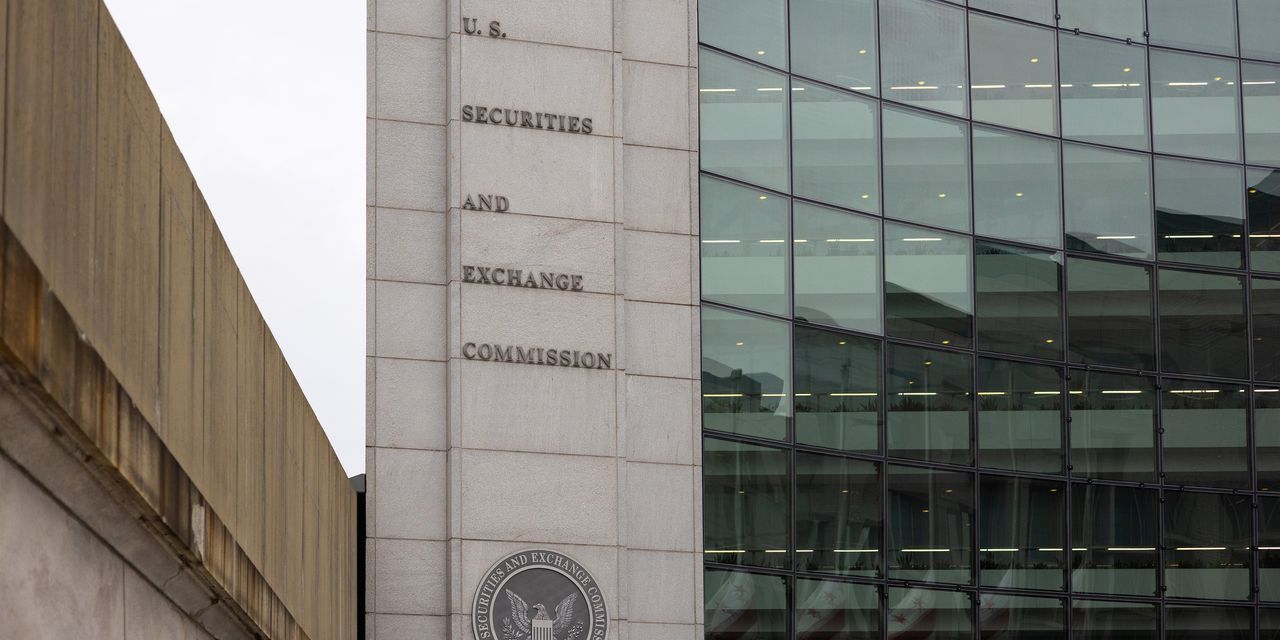