were falling sharply Friday after the “buy now, pay later” company issued a fiscal third-quarter revenue forecast that was below analysts’ expectations.

“Our advice to investors is to sell shares of Affirm, as there are no near-term growth catalysts for the stock,” Trainer said. He said he believes Affirm shares are worth just $10. Affirm shares have declined 51.7% in 2022.

Trainer also noted how a recent sales slowdown at

“Share performance remains -40% YTD, but there is absence of positive catalysts,” Jefferies said. The analysts have a price target of $45 on the stock.

Affirm reported fiscal second-quarter revenue on Thursday of $361 million, an increase of 77% from a year earlier, and above analysts’ forecasts of about $329 million. The company reported a loss of 57 cents a share in the period vs. analysts’ expectations for a loss of about 32 cents.

CNBC had reported Thursday that Affirm issued a tweet about its earnings ahead of schedule but then deleted the post. The tweet suggested that Affirm would beat revenue expectations, according to CNBC, and the stock briefly jumped as much as 10%. Affirm later said the results were “inadvertently tweeted” because of “human error.”

Prior to the earnings report, analysts at Morgan Stanley earlier this week said they saw “meaningful upside potential” to the company’s results from important partnerships such as those with

Shopify
.
Back in November, Affirm announced an expansion of its relationship with Amazon, in which the company would be a financing option for all eligible purchases of $50 or more on Amazon.com and the Amazon mobile app. The company said Affirm would be the only third-party, non-credit-card buy now, pay later option for U.S. Amazon customers.

Mizuho analysts said that while growth from Amazon was “very strong, investors were likely disappointed by a combination of low take rates for AMZN (should anyone really be surprised?), higher charge-offs as a % of loans held, and insufficient clarity regarding Core AFRM volume outlook.”

The analysts maintained their Buy rating and $100 price target on the stock.

“While the stock is in the penalty box … we believe that the strong success of the AMZN partnership and elsewhere reaffirms AFRM’s stance as a viable alternative to credit,” Mizuho said.

Tue Feb 15 , 2022
The Sound Museum, a music rehearsal space and recording studio in Brighton, will move to a new location after life science developer IQHQ offered to finance its relocation. Following its purchase of the Sound Museum’s building last year, the developer promised to fund the business’s move to a new space […] 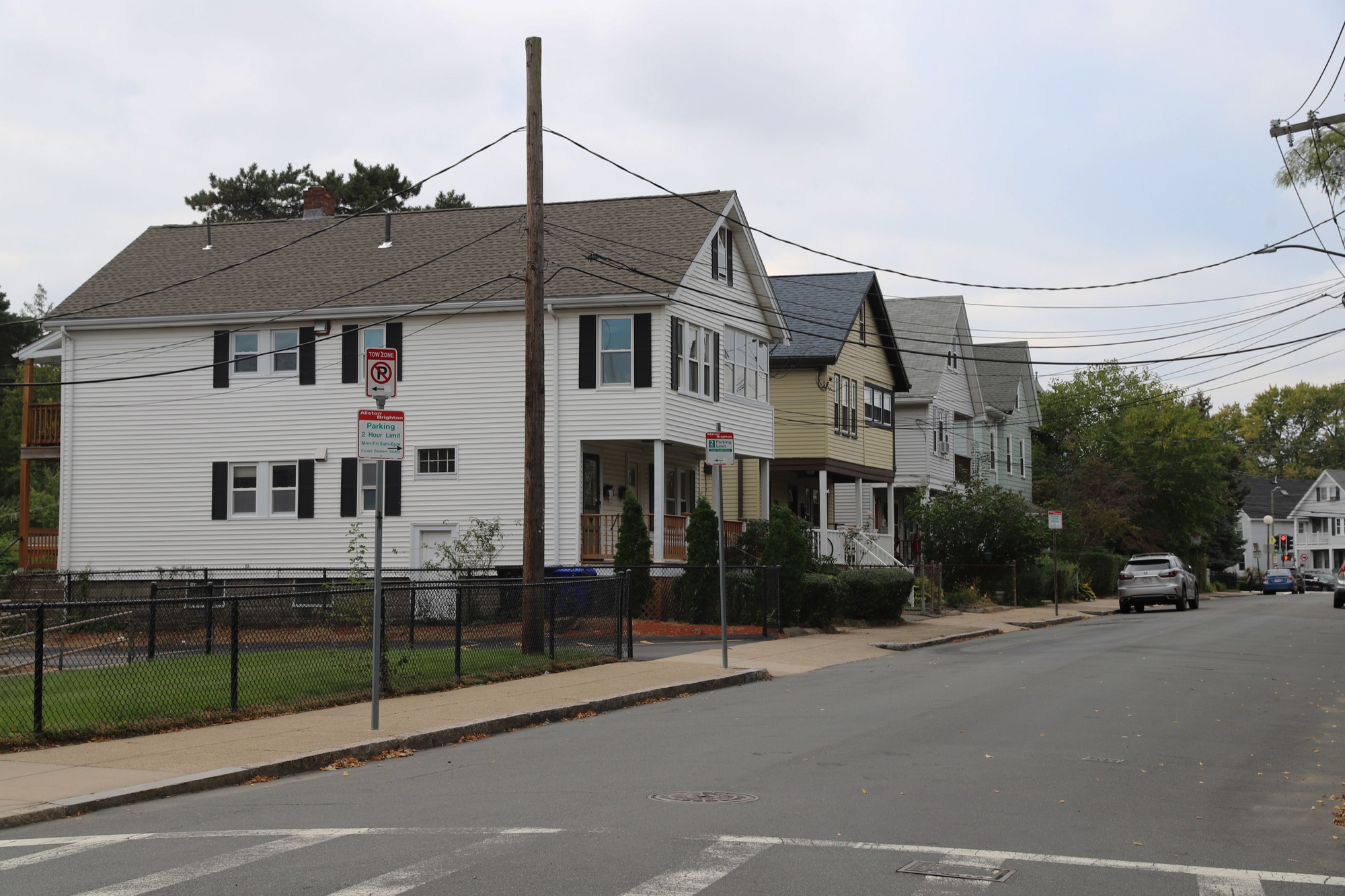