(RTTNews) – The Thai stock market on Wednesday halted the three-day losing streak in which it had tumbled more than 75 points or 4.7 percent. The Stock Exchange of Thailand now sits just beneath the 1,645-point plateau and it may add to its winnings on Thursday.

The global forecast is broadly positive on bargain hunting and easing inflation concerns after crude oil prices retreated sharply. The European and U.S. markets were firmly higher and the Asian bourses are tipped to open in similar fashion.

The SET finished sharply higher on Wednesday with gains across the board after days of heavy selling, particularly among the financials and technology stocks.

The lead from Wall Street is upbeat as the major averages opened sharply higher on Wednesday and stayed that way throughout the session.

A pullback by commodities prices contributed to the rebound on Wall Street, as the recent surge in prices had led to worries about even higher inflation.

Oil prices plunged sharply on Wednesday, a day after recording their highest close in 14 years, after analysts said the U.S. and U.K. ban on Russian oil imports will be far less disruptive to global markets than a full international embargo. West Texas Intermediate Crude oil futures for April ended down by $15 or 12.1 percent at $108.70 a barrel.

The markets also benefited from bargain hunting, as traders looked to pick up stocks at reduced levels following the recent weakness.

Closer to home, Thailand will see February results for its consumer confidence index later today; in January, the index had a score of 44.8.

Why it's time to fall in love with search engine optimisation

Sat Mar 12 , 2022
Rachel Klaver is a marketing strategist, specialising in lead generation and content marketing. OPINION: If you’ve been in business more than a heartbeat, you’ll likely have received at least one spam email from an overseas “expert” promising they can get you on the first page of Google if you let […] 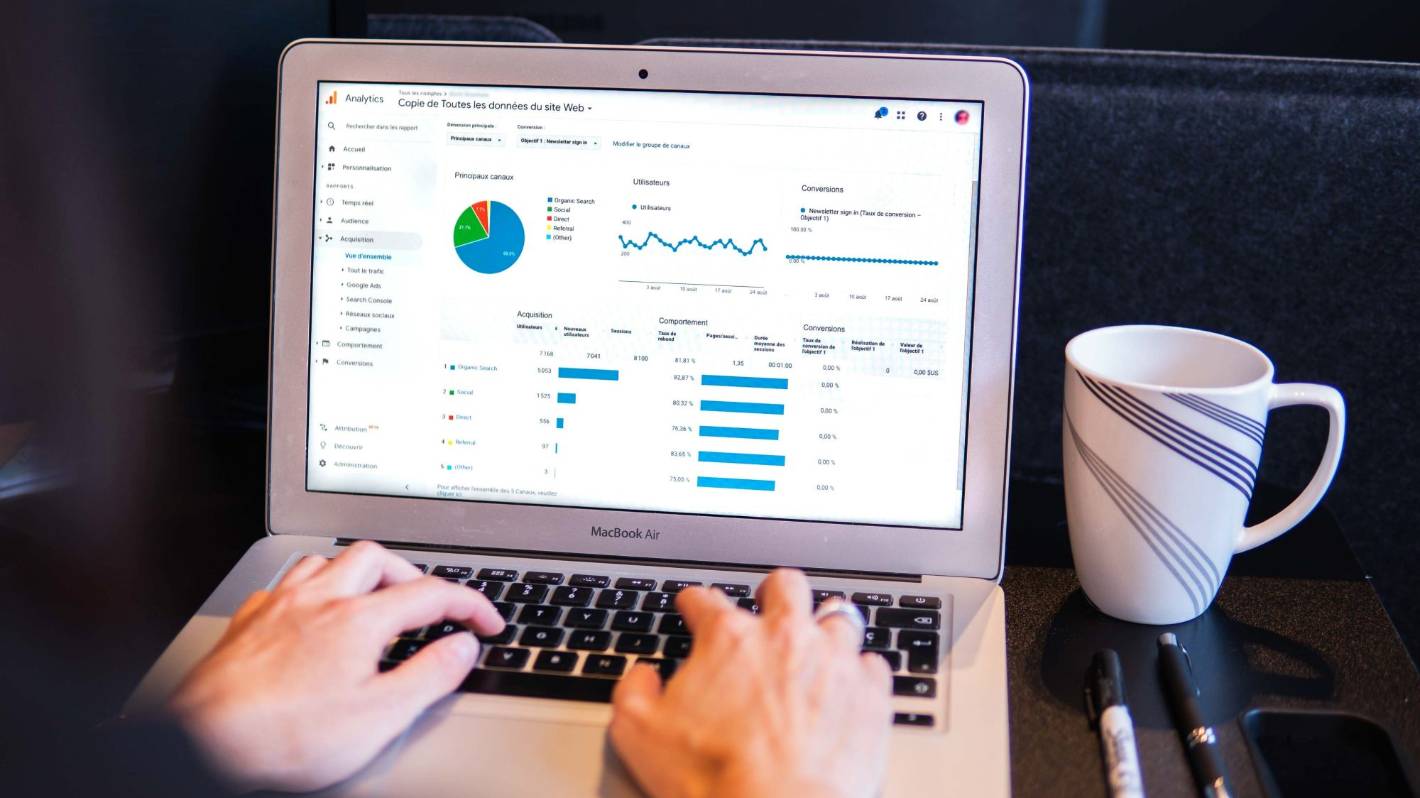